Geeking Out with Maurice Broaddus and Ted Chiang, Christianity and Science Fiction Lecture Videos, and more 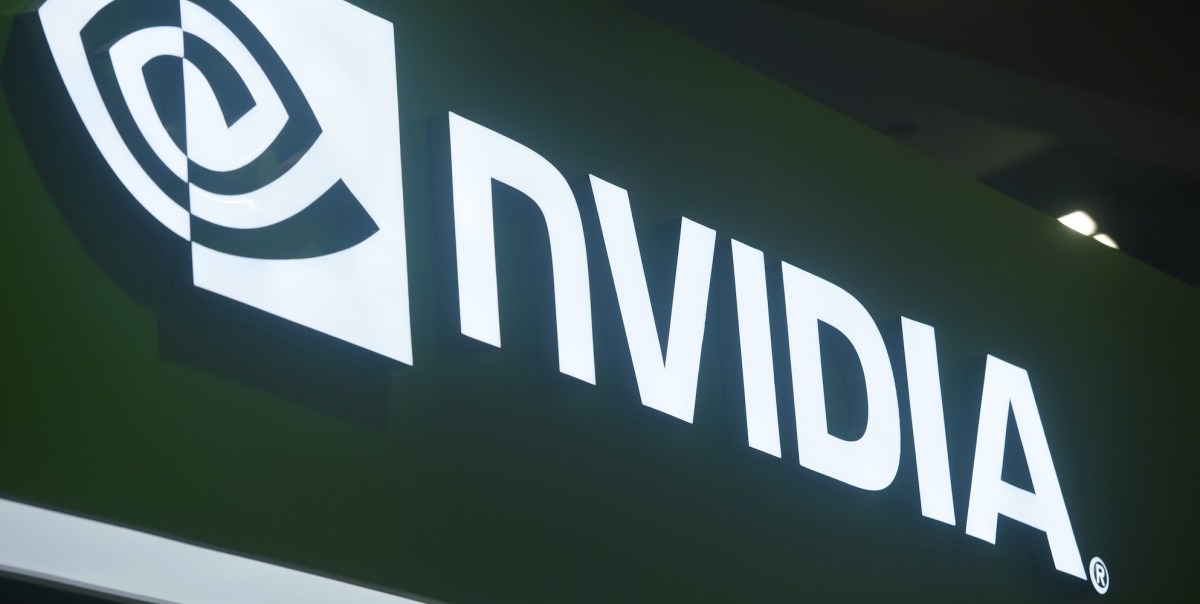 Very soon, I’ll have an update to share on some of my own sci-fi writing, along with a few stories that I’m really excited to be a part of in projects that I’m very excited about in themselves. In the meantime, here are some videos, stories from other people, and some submission deadlines for fictional stories that I wish I had had time to write something about, or have something ready to go that would be suitable. , but alas, I do not. .

For starters, the opening speech of the conference on Christianity and Science Fiction that I helped organize, sponsored by the Michigan Center for Early Christian Studies, is now available on YouTube. It is by science fiction author Maurice Broaddus and is titled “My Spiritual Journey as a Sci-Fi Writer”. Watch / listen here:

Maurice is a local legend here in Indianapolis and I’m so glad that I started to get to know him, even managing to meet him for tea in person despite the pandemic!

You can watch the wrap-up session we hosted at the start of Day 2 of the Christianity and Science Fiction conference on Facebook, where it was broadcast live. It’s now also on YouTube:

Also from the recent conference on Christianity and Science Fiction, here is Paul Levinson’s talk:

See also his “Return to the missing orientation”. Roger Sneed’s presentation on Star Trek DS9 has not been made public, but this conversation he had with Monica Coleman and Tanarive Due shortly after, “Octavia Tried to Tell Us”, is available to watch:

Of related interest, Jim Clarke has a lot of interesting projects going on as well as some interesting blog posts. Take a look at “Before and After Religion” as an example.

How useful could religion be to future colonists on Mars?

A call for applications for an anthology entitled Save the world on climate change (therefore cli-fi, for those who know this term):

I would like to have time to write something to consider for this, and for this:

I would also like to have the time to write something to submit to the anthology My robot and me:

There is a lot of interesting fiction online, including this Maurice Broaddus story:

When I had the chance to attend an online retreat and chat with Ted Chiang in a small group session, we were given his short book “The Great Silence” to read. I asked him about his account of the story of the Tower of Babel and was struck by how he was inspired by the elaborations of history in the Jewish tradition, which detailed the effects of a person in relation to a tool or a falling brick, among others. .

From the organizers of the retreat I mentioned, ECLAS (Equipping Christian Leadership in an Age of Science) which is led by Reverend David Wilkinson, Principal of St. John’s College, Durham University, England:

Superman’s Methodist roots: what superheroes can tell us about the rise of transhumanism

Another upcoming event: the art of Dan Curry at the intersection of science fiction and factual science.

And finally, just to find out how lucky I was to talk to Ted Chiang, as well as several non-fiction writers that I also find interesting: 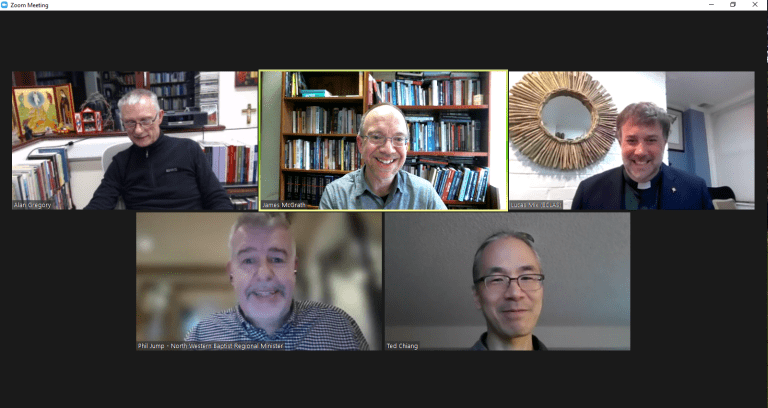 Previous Beasts and Baseball: New Science Fiction and Fantasy
Next Launch of an undergraduate research grant in quantum sciences